MovieRec is a cool palm app that lets you record movies on your Treo 600 and other Palm products. Unfortunately it does not record them in a standard format. And unfortunately, there are no Unix utilities for converting. Well, ok there's a java utility.

At any rate, this is my perl script for converting the movies to mpeg-1 files, complete with working audio. Perl is required (duh). Also ffpmeg and the NetPBM utilities (specifically pnmcat and pnmhisteq) are required.

I was not able to build ffmpeg under Mac OS X 10.3, but it worked fine (later on) under 10.4 (so either ffmpeg was fixed, or there's some OS issues there. Other users report successfully using this script under Mac OS X (unspecified versions). I haven't been able to compile ffmpeg under Solaris.

Usage: mvr2mpg [-c] movierec_file [outfile]
The -c option is used to turn on automatic contrast adjustment. outfile will have ".mpg" appended, if it is not there. If no outfile is given, "out.mpg" is used.

To install, set the first line with the location of your perl program. Also if the other programs do not appear in your path, set the variables PNMCAT, PNMHISTEQ, and FFMPEG (near the top of the file) to the full paths of these programs.

Check out my Palm Product Reviews 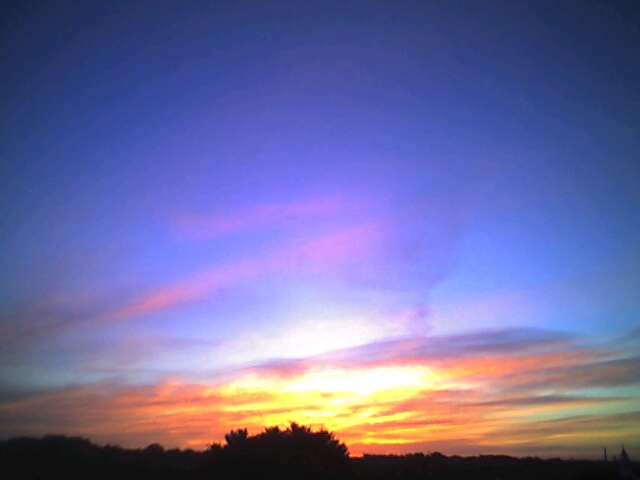